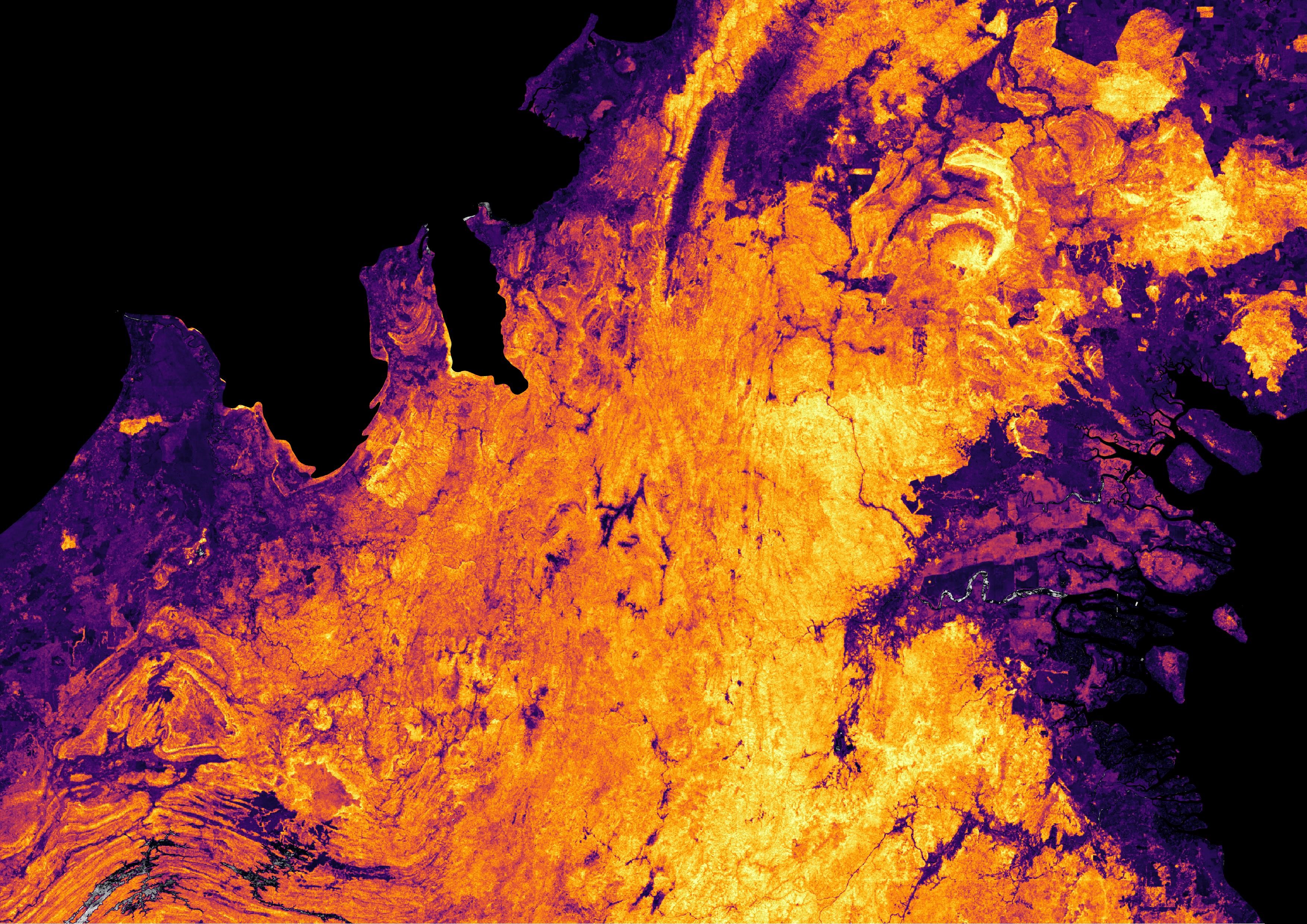 The event will be live-streamed here: https://vimeo.com/event/810511 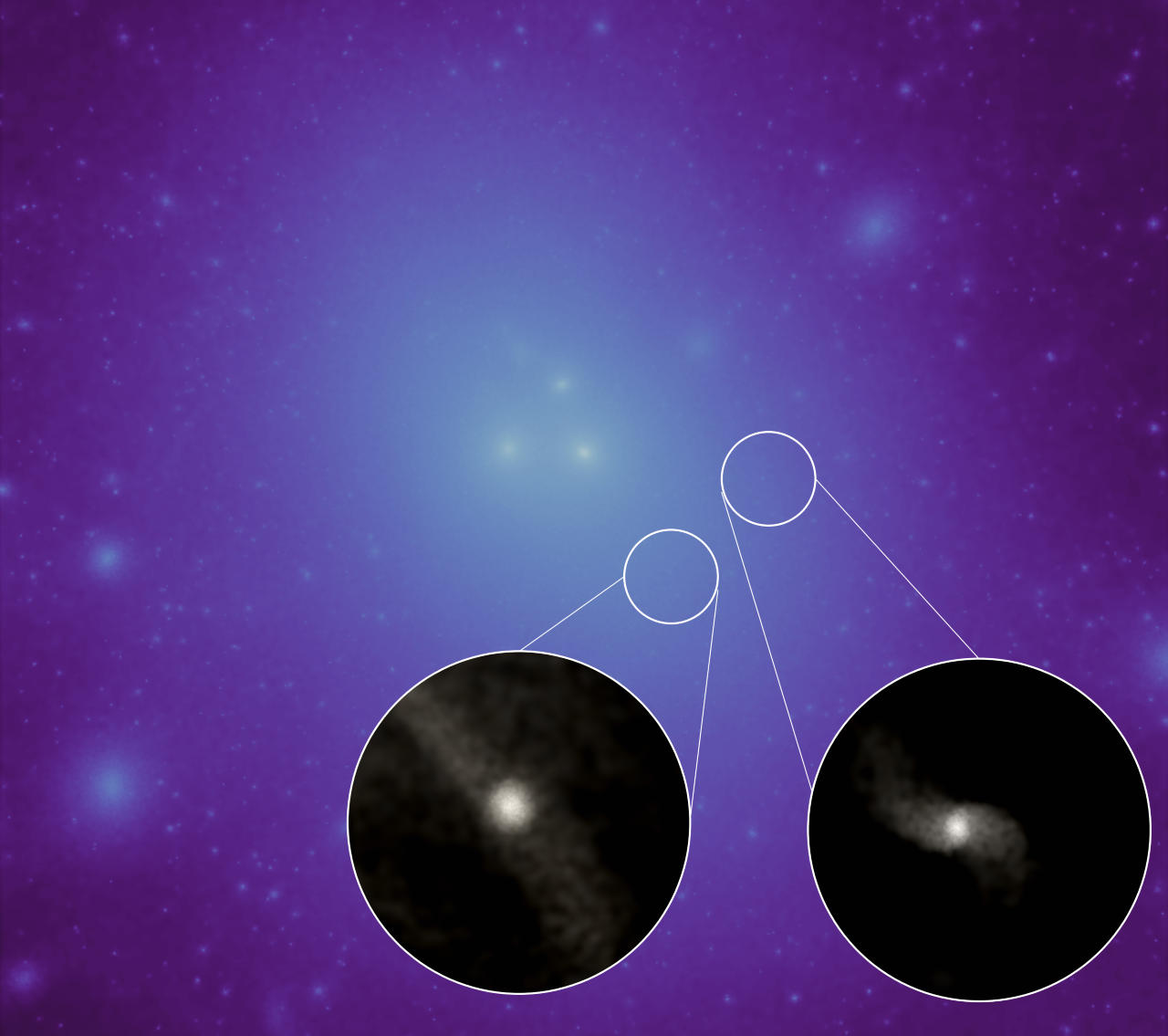 February 2022
Scientists discover how galaxies can exist without dark matter

A planet beyond the realm of possibility

An international team of researchers with participation of the National Centre of Competence in Research (NCCR) PlanetS, ETH Zurich and the University of Zurich has succeeded in capturing an image of a very special planet. No known planet orbits a hotter or more massive star system. Some astronomers even considered it impossible for planets to exist in such an environment. 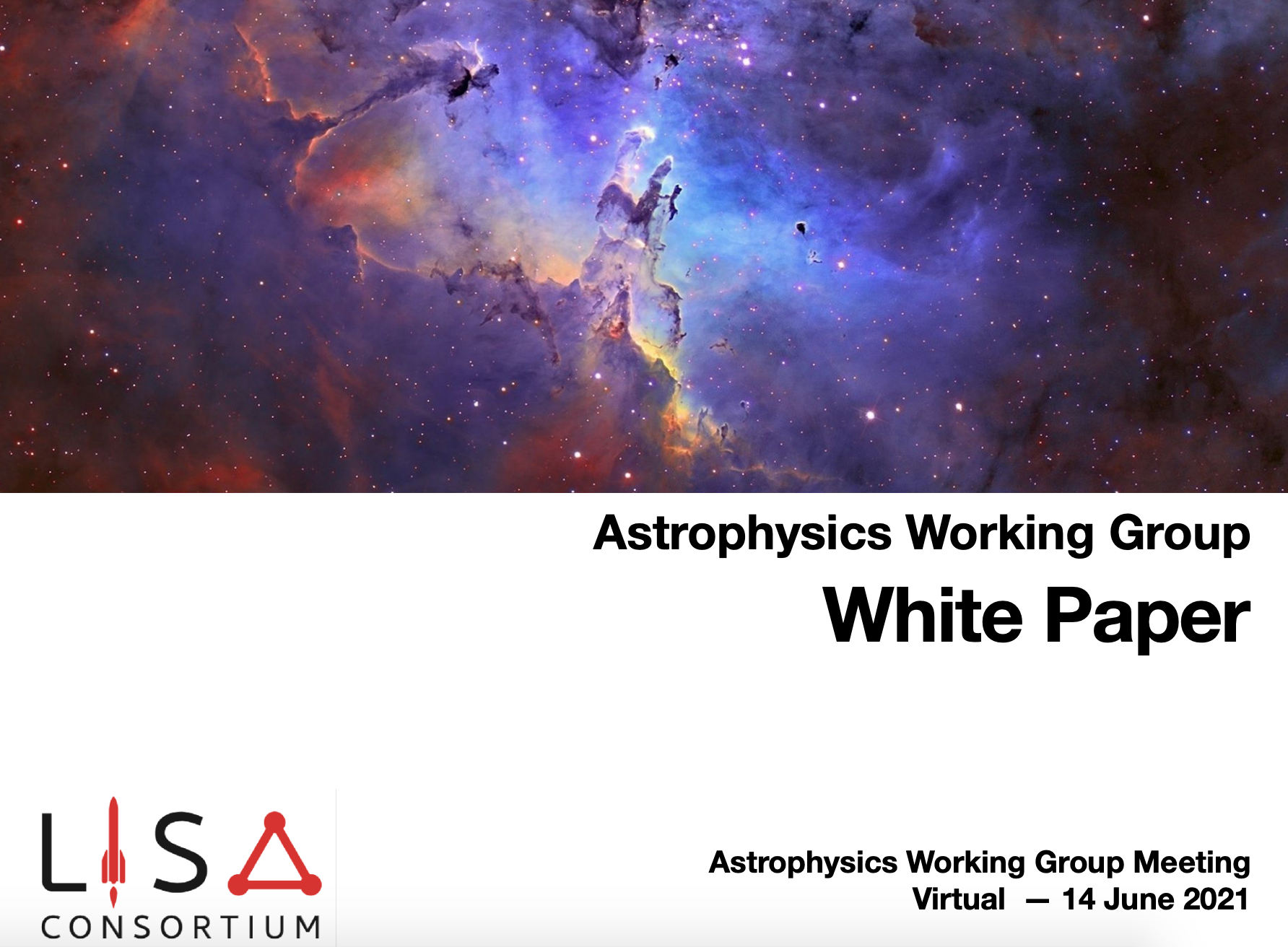 On June 14-18, ICS hosted the 3rd LISA Astrophysics Working Group virtual meeting, which gathered more than 150 scientists from the LISA Conssortium, from institution around the world. 29 talks were pre-recorded and discussed at the meeting, ranging across the whole landscape of astrophysical sources that LISA will be able to detect, from Galactic Binaries to Massive Black Hole Binarie, and to Extreme Mass Ratio Inspirals. The meeting head-started an important new activity of the Working Group, namely Collaborative Projects involving many groups and focused on key objectives that need to be met before the launch of LISA in the 2030s.

Natural sciences rely on confronting mathematical models with experiments. Numerical simulations, often referred to as The Third Way, play a key role by bridging theory and experiment in a powerful way. Simulations enable the exploration of new ideas, they help validate the accuracy of theoretical predictions, and they can minimise cost by reducing the number of expensive experiments, and in many cases simulations are the only means of testing models or predicting the behavior of complex non-linear systems.
Natural sciences also relies on the systematic exploration of experimental data in order to extract meaning and aid their interpretation, or to discover new medicines or novel classifications. This approach relies heavily on statistical tools. Data science is now playing an active role in many fields of the natural sciences to promote innovative research and to explore experimental or simulation data.

Using advanced computing tools, we are addressing fundamental questions in natural sciences such as: How did the universe form? What is the origin of stars and planets in the Milky Way galaxy? What are the conditions for life? What are the critical steps in evolution? How does the human brain work?

The Institute for Computational Science is promoting research in all of these areas and is coordinating teaching in simulation and data science. Learning computational science will allow our students to become professional simulation scientists and data scientists. These profiles are highly desired in academia and industry. By studying here, students can develop new skills as computational scientists in one of the many fundamental sciences studied in the Faculty of Mathematics and Natural Sciences at UZH. Students can express their creativity in areas such as astrophysics, condensed matter physics, molecular dynamics, protein folding, statistics and applied mathematics. They can prepare for their future careers as simulation and data scientists and participate actively in the ongoing digital revolution of our society.

Scientists discover how galaxies can exist without dark matter

In 2018 astrophysicists discovered galaxies that seem to lack most of their dark matter — matter that we can’t see directly, but which is needed to explain the observed speed of stars in most galaxies. This surprising result threw the galaxies-need-dark-matter paradigm into turmoil, potentially upending what astrophysicists had come to see as a standard model for how galaxies behave.

In a new Nature Astronomy paper, though, an international team involving researchers from the Institute of Computational Science at the University of Zurich, report how bigger galaxies can strip smaller galaxies of their dark matter while leaving the galaxies in a stable state — a mechanism that has the potential to explain the original discoveries.

“It’s been established for the last 40 years that galaxies have dark matter,” said Dr. Jorge Moreno (Pomona College), the lead author of the new study. “In particular, low-mass galaxies tend to have significantly higher dark matter fractions. For many of us, this meant that our current understanding of how dark matter helps galaxies grow needed an urgent revision.”

The team analyzed computer models that simulated the evolution of a chunk of the universe — one about 60 million light-years across — starting soon after the Big Bang and running all the way to the present day. Dr. Robert Feldmann (University of Zurich), who ran the simulation on which this current study is based, added that “this theoretical work suggests that dark matter deficient galaxies are quite common, especially in the proximity of massive galaxies.”

Dr. James Bullock, an astrophysicist at UC Irvine and expert on low mass galaxies, described how the team did not build their model specifically so they could create galaxies without dark matter — something he said makes the model stronger because it was not designed in any way to create the collisions they eventually found. “We don’t presuppose the interactions,” said Bullock.

In the simulation, seven galaxies devoid of dark matter were found. These seven galaxies were originally dark-matter rich. But, after several collisions with neighboring galaxies 1,000-times more massive than them, they were stripped of most of their material, leaving behind nothing but stars and some residual dark matter.

Now that astrophysicists know how a galaxy may lose its dark matter, the team hopes to inspire a search for real-world massive galaxies that may be in the process of stripping dark matter away from smaller ones. “Our model makes specific predictions for the properties and abundance of dark matter poor galaxies. Testing whether these predictions agree with observations will be a critical next step” said Feldmann.