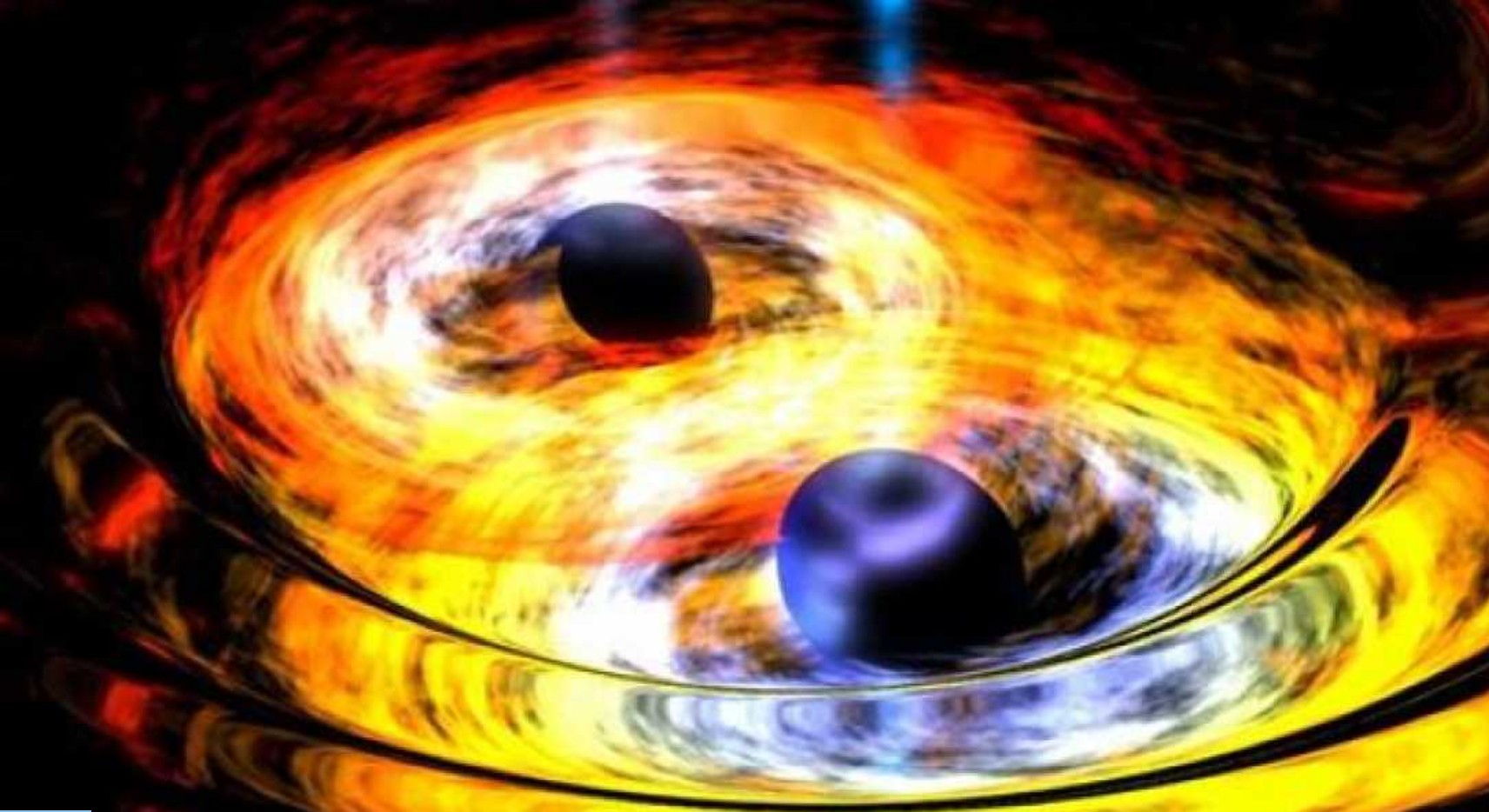 Massive black holes appear to be ubiquitous at the center of galaxies. They span a really wide mass range, from a few tens of thousand solar masses for those within dwarf galaxies to more than 10 billion solar masses for those in the nuclei of giant ellipticals. Quite strikingly, some of the most massive black holes are inferred to exist already less than a billion years after the Big Bang, at redshift higher than 7, as they power the brightest Quasars in the distant Universe. The masses of these central black holes appear to be correlated with a number of properties of their host galaxies. Furthermore, the hot radiation released by matter falling into their ultra-deep potential wells, if it couples efficiently with the surrounding interstellar medium, could have a profound influence on gas flows and the star formation in galactic nuclei, and perhaps even on how baryons accrete on the galaxy from the dark matter halo. When two of such massive black holes merge in the aftermath of a galactic collision, they release the loudest gravitational wave signals in the Universe. The detection of such gravitational wave bursts is the primary goal of the Laser Interferometer Space Antenna (LISA), the L class mission selected by the European Space Agency to be launched around 2030. It will open a new window on the study of cosmic structure formation, and even dark matter physics, as the rates and properties of such black hole mergers will reflect the processes that govern the assembly of galaxies and their dark matter halos. The Advanced LIGO detections of gravitational waves from a different type of black holes, originating from stellar remnants, have recently opened the new era of Gravitational Wave Astronomy. Several fundamental questions are still open, and require the concerted effort of new theoretical scenarios as well as improved numerical modelling with supercomputers:

The groups at ICS are involved in tackling all the questions above. A large effort is in improving computational modelling of the formation of massive black hole seeds during the early stages of galaxy formation, of the process of AGN feedback and how it affects the development of galaxies, and on the evolution of binaries of massive black holes from cosmological scales to the regime of gravitational wave emission using the post-newtonian approximation. New  semi-analytical and numerical efforts are also in the direction of understanding possible scenarios for EMRIs as well as aiming to understand the recently discovered massive black holes hosted in dwarf galaxies. Some of the ICS staff and young researchers are also part of the LISA Consortium and even Core Members of the LISA Science Group,which  will define the scientific objectives and methodologies for the LISA experiment in the next decade.